Here it is! We’ve done it!  Victoriana Gaye’s 4th release - “Red Moon Ray” a 6 track mini album or extended EP.   Accompanied by the psychedelic wonderment of an animated film clip directed by Jeff Raglus for the first single - “60 Foot Lady”.

After touring for 4 months around the UK and Europe in 2014, we ended up staying and performing in Le Cote de Basque area of South West France, this is where most of the songs for “Red Moon Ray” were written. Returning to Australia and the Parkside studio in Winter 2015 with the amazing Ross McLennan on bass, good friend Simon Dawe on drums and long time musical associate Bruce Haymes at the controls, Victoriana Gaye have put down a testament of where they’re at.

Acoustic guitar, electric guitar, trumpet and shared lead-harmony singing is the backbone of the Victoriana Gaye sound. On this recording we've added bass and drums (and nothing else) enhancing and electrifying our normal live duo sound. The songs themselves run in style from the Bacharach meets King Tubby-ish “60 Foot Lady”, through to the psych/folk/rock of title track ‘Red Moon Ray’.

We have played our original tunes at festivals and venues in The UK, Europe, Japan, New Caledonia and round Australia.

‘Voices that curl like smoke around each other in harmonies that intertwine but are still individual...songs that talk about feelings found washed up at high tide. Victoriana Gaye are that rare thing; a progressive, sophisticated adult pop duo’.      Chris Wilson 2015

‘Victoriana Gaye are music lovers. They make wonderful music which draws from an eclectic range of influences. If I were to say that they integrate these influences seamlessly, I wouldn't be saying enough. V.G's songs and sounds are purely and simply them, and they are a complex, beautiful brew’.     Ross McLennan. 2015 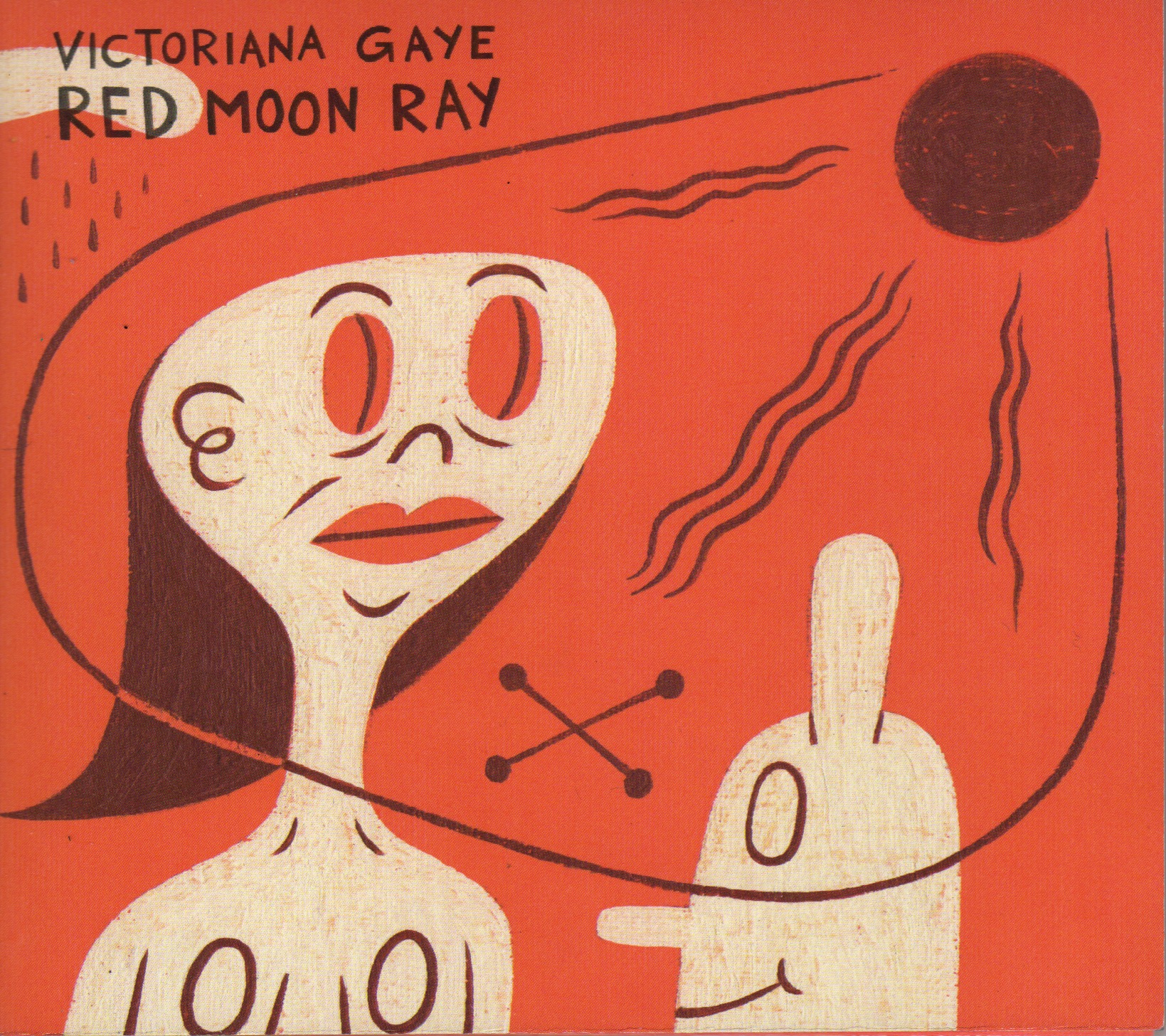