Art work is done, photo’s have been taken.

It’s being printed right now at Implant in down town Brunswick.

We started writing the songs in 2011, half on the road and half at home.

We started recording with Bruce Haymes in Northcote July 2012, and

finished in May 2013. (we had to stop a few times for tours and painting).

and James Sherlock on one track ‘Wishing Well’

The album will be released in July.

The Launch gigs are in August... 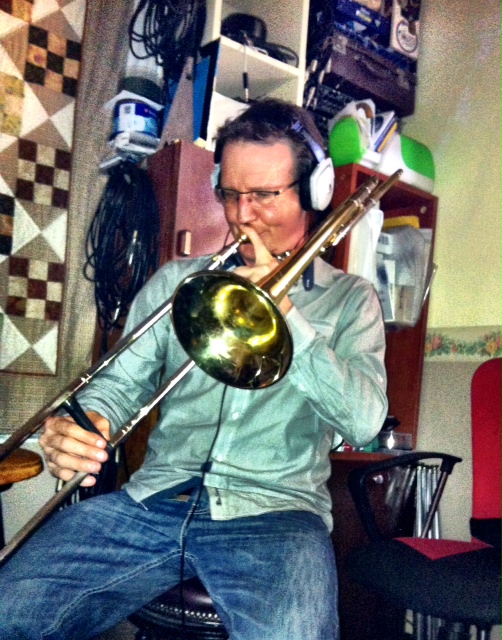